17 Signs that Frugality Has Gone Too Far 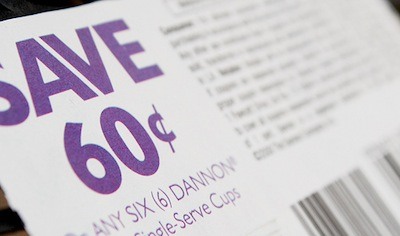 Frugal living is a smart choice. However, like all things, frugality can be taken to the extreme. The following seventeen signs may be a sign that you will want to reassess your reasons for being frugal.

If you notice these signs in your own life, stop and ask yourself whether or not your frugal choices are allowing you to live the life that you truly want to lead. There are many different options for living frugally, and you should choose the ones that enhance your life rather than taking away from it.