2011 Trend: Collaborative Consumption (What’s Mine is Yours)

The holiday season puts us all in a giving and sharing mood. In fact, this spirit of sharing may be more than a mood; it may be a trend that’s going to gain increased traction in the New Year. The trend’s name is Collaborative Consumption and we’re seeing it take off in many different ways. If you’ve been engaged in social lending, bartering, swapping and trading, gifting and sharing then you’re already participating in this trend. 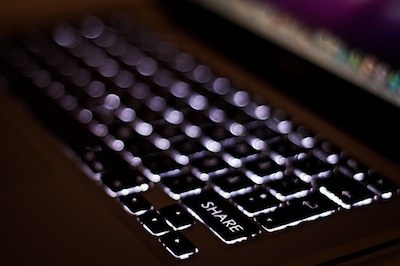 What is Collaborative Consumption?

As the name suggests, collaborative consumption is a new model of ownership through which one individual doesn’t own one item but instead many individuals share ownership of this certain item. For so many decades the consumer mindset has been all about sole ownership of the items that we select to purchase for ourselves. In this new model of consumption, individuals accept only a share of the item, essentially taking what they need while letting others take what they need.

Huh? Here are some examples:

Some of the most common examples of collaborative consumption that we’re already familiar with include:

The benefits of this new model of materialism make sense in the modern world. The benefits include:

What to Expect in Collaborative Consumption in 2011

Many of the sites and tools that people use to engage in collaborative consumption have been around for a few years now. So what’s different in 2011? It has finally been recognized that all of these different tools fall under one umbrella. Being a member of Zipcar and borrowing a designer handbag may seem like very different things but they’re really all about reducing sole ownership of items for the benefit of everyone. Putting a name to this trend will facilitate growth across all areas of the trend. Some of the biggest changes we will likely see in this trend in 2011 include:

Share your stories: How have you been a collaborative consumer?