7 Creative People Who Are Living for Cheap/Free

The majority of us live pretty normal lives when it comes to our finances. We cut our spending in the usual ways. We do what we can to reduce our costs and increase our incomes. Although we may vary a bit in how extreme we get when it comes to frugal living, most of us are living in the middle of the money-saving spectrum. Then there are the others – the creative folks who are doing really interesting things in order to live frugally. 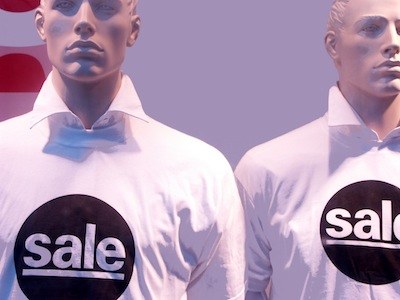 Following are seven examples of creatively frugal people ranging from a guy living off of Groupon coupons to a guy who gave up his home to live with strangers.

What’s the most creative way that you know of for someone to live free/cheap for at least one year?