Should You Let Your Grown Kids Move Back In?

by KathrynV | Money and Psychology, Personal Finance for Couples | 27 comments 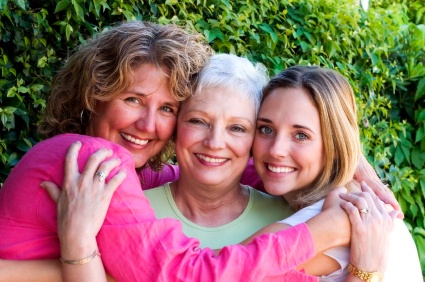 Adult children all across this nation are moving back in with Mom and Dad because economic times are so tough right now. As a parent, you do want to help your children out when they are in need, but you also want your adult children to be independent. So how can you decide if it’s okay for your grown kids to move back in? And how can you do it in a way that works for everyone? You need to think through the decision carefully before moving forward with it, and then you need to put a game plan in place to execute the move in a positive way.

Is it a Good Idea?

Before you allow your adult children to move back into the home, you need to ask yourself a series of questions to determine if it is a good idea. It is very important that you try to approach the situation logically instead of based on the emotions that are tugging at you about the situation. Taking emotions out of financial equations makes this a whole heck of a lot easier to figure out!

Questions to ask yourself when determining if it’s a good idea to let your kids move back in include:

If you do decide that your adult child can move in with you then you want to make a game plan for how it’s going to go. This should be something that you outline and then get feedback on from your adult child to create a plan that works for everyone. The plan should be discussed in full, and you may even want to put it in writing.

Your game plan should include:

After your child moves back in you should host weekly family meetings to air grievances, discuss problems and review progress.