A few weeks ago I was reading an issue of Canadian Business which had an interesting discussion on mandatory financial licensing for everyone. Although, I find the idea far fetched upon further consideration it does sound like a good concept. 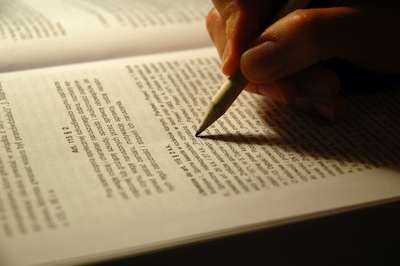 The article was referring to a recent report by Sumit Agarwal, senior financial economist with the Federal Reserve Board, and colleagues who suggest a mandatory financial literacy test for everyone before major financial decisions such as mortgage or major investment. I am sure many would not be too happy with such imposition, however think about the long-term benefits of this proposal.

If a mandatory financial literacy test program existed before the recent mortgage subprime-led-credit crisis things could have been different. Many people would not have taken on subprime mortgages and investors would have been more careful.

When discussing this idea with the Mrs. one of her arguments was that we would discriminate against those who lack the mental capacity to understand financial concepts and cannot pass these tests. Although this may be true but would that be a bad thing? If one does not understand the risk they are taking and the responsibilities of having a mortgage should they really have a mortgage? Furthermore, we discriminate all the time with other privileges such as driving tests and citizenship tests, there are minimum requirements to obtain either one and if one does not meet these requirements they will not receive the privileges.

Of course we are far from implementing such programs however the recent economic events have made this concept more realistic. There are many other factors that need to be taken into account before such programs can be launched, however I find the idea is worthy of serious consideration.

What are your thoughts on financial licensing? Is it a far fetched concept? Do you feel it is redundant and stupid? Or should the governments give serious consideration to such programs?