First-time home buyers who purchase homes between January 1, 2009 and December 1, 2009 could qualify for an $8000 tax credit if it is their first home [details]. The government had introduced this bill to speed up the recovery of the real estate sector and it is now set to expire on November 30th 2009. 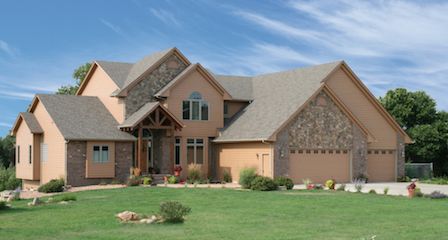 Was it Worth the Cost?

The overall estimated cost so far is USD15 Billion; this is well more than twice the original budget for the program, but was it worth this cost? There are arguments on both sides. The Real Estate industry is arguing that this tax credit has been vital to the recovery of the real estate market, according to the IRS 1.4 million families have already taken advantage of this $8000 tax credit and The National Association of Realtors is estimating that we could see an extra 350,000 home sales.

It’s not just the real estate market that benefits from this tax credit, but other sectors benefit indirectly as well. Once the first time home buyer has closed the deal they will go on and purchase new furniture, kitchen appliances, perhaps renovate and so on. So there is a spill over effect into other sectors, which can speed up the recovery.

After taking everything into consideration, including the fact that the program cost ($15 Billion) double the original budget (seems like the government is in need of some economists as they keep underestimating their spending on bailout plans), I think it did what it was suppose to do in the short run. It stimulated the real estate market and stopped the free fall in the short-term; however in the long run I think there could potentially be some dangerous consequences. The fact that this credit can be used as a down payment in the FHA program increases the risk of foreclosures in the future as it becomes a $0 down loan and those with negative equity in their home tend to go into default.

What do you think was the program worth it? Will it help in the long run or was it just an expensive short-term stop?