What is Recession- Recession A Good Thing

Canada’s GDP numbers yesterday showed that the last three months in 2008 contracted at an annual rate of 3.4%, which was higher than most economists had estimated and it was the highest GDP decline since 1991. Although the GDP decline was high, Canada was better off compared to other major industrialized countries US -6.2%, EU -5.9% and Japan -12.7%.

More and more Canadians are reducing their spending due to job safety concerns; household spending was down -0.4% the first spending reduction since 1995. It is no secret that we are in the midst of a very severe global recession, one that we have not seen in decades.
Although recession is not the greatest thing, there are some good sides to a recession, but before we get into that let’s take a quick look at what causes recessions.

A recession is caused when consumers do not spend money hence become savers causing companies to cut costs including labour costs, which increases unemployment and reduces disposable income forcing more consumer to cut spending…. and the cycle goes on. Government and Central banks have some tools available to them to stimulate the economy, like cutting interest rates and introducing stimulus packages. However it takes time for these measures to work and in the mean time the economy deteriorates. 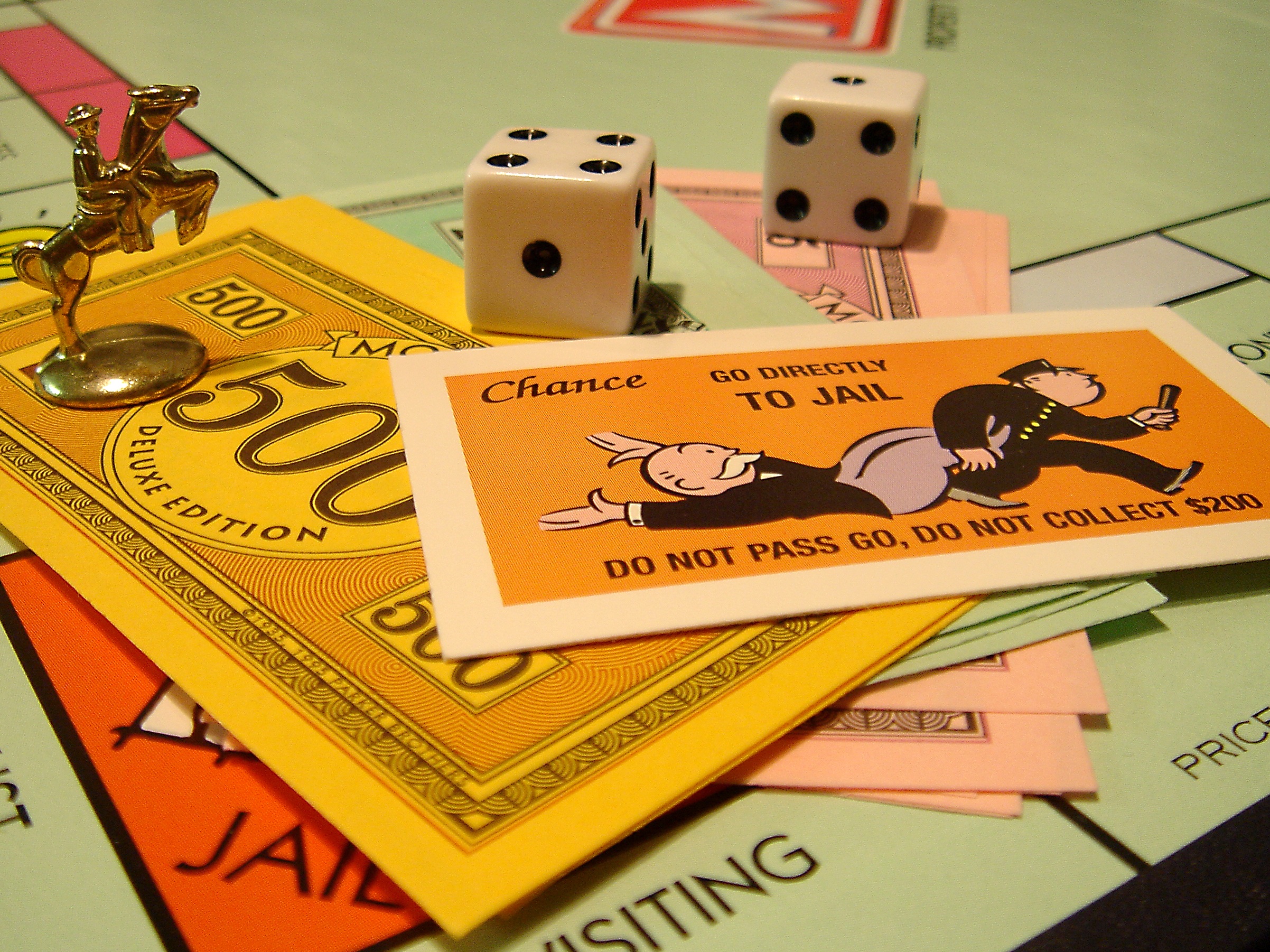 This is a very simple explanation of a recession it is a little more complicated in reality, but it makes the point.

Recession is a Good thing

Recession is not all bad, there are some good sides to it. Such as Price drops, Interest rate drops, Stock market drops.

During an economic boom period goods and services prices start to go up very fast causing high levels of inflation, a recession reduces the rate of inflation. Sometimes prices come down for a short period. A recession is like a big sale, you will see all types of deals and incentives from companies, you can get things for much cheaper prices then a year ago.

Interest rates also come down reducing borrowing costs for consumers and business this often increases disposable income. It can also be a good time to make purchases on credit or loan, like a new car or home.

Stock Market Decline
Another upside of a recession is stock market decline, some of it is justified as companies’ earnings decline so do their stock prices, but often investors just get scared and go on a selling spree bringing the companies to a great value.

How can you take advantage of a recession?

If you have a secure job and some cash on hand a recession is a great time to do either of the following:

1. Make those large purchases or renovations you wanted to do
2. Start investing in the stock market

As I mentioned earlier, recessions cause price drops and bring great deals, if you have the cash available it is a good time to look for great bargains.

With stock markets at historic lows it would also make good financial sense to start investing in very stable companies, I wouldn’t recommend lump sums investments I would rather dollar cost average, small amounts on regular bases. This strategy has worked well in the past as Canadian Capitalist points out.

Either way you would be part of the solution to the recession.

On the other hand if you do not have a lot of cash available, you can start cutting down on some costs and save some money to take advantage of the recession. If you are in this camp you would be part of the problem.

I must admit I am part of the problem, although the concern is not job security. For me it is getting ready for the economic recovery and wedding this summer.

I thought I share some of the expenses that we have cut back on:

Cell phone: Although my phone plan is still fairly high due to data plan, I was able to cut down about $20/mth.

Gas: We reduced driving around and we try to get as many things done as possible ones we get out, able to cut $50/mth

Cable: Got rid of some channels and return to basic cable savings of $15/mth

Internet: Talking to customer service I was able to lower the cost $10/mth

Recreation: We decided to go out less, go to movies on Tuesdays ($4.99) and we have Scotia Scene accounts where we accumulate points for free movies savings of $50/mth

Clothing: Reducing spending on clothing saving us about $40/mth

Our total monthly savings about $195/mth

What do we do with the money?

Well most of it is sitting in Scotia Money Master Savings account and waiting to be deployed.

What camp are you in solution or problem?