The Canadian Housing Market: Unaffordable and Getting Worse

The dream of owning a home is one that is nearly universal.  We all want to feel like we’re working towards something, that eventually we will own the space we live in rather than paying out ad nauseum for a rental, virtually throwing money away.  And while many people are willing to realize this dream by hook or by crook, most are finding it more and more difficult to attain their goal of home ownership.  Despite the fact that the Canadian housing market has come nowhere near to collapsing in the fashion seen in the United States, a similar event may be on the horizon as the cost of owning a home continues to rise. 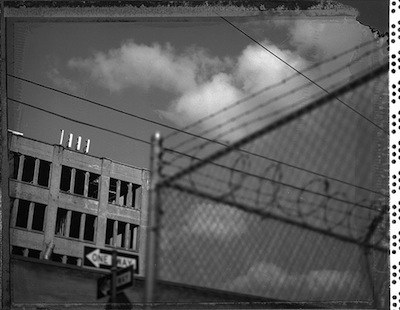 Of course, the real culprit is not what one would expect.  Although the initial cost of buying a home is historically high, the real problem lies in the fine print.  Ongoing increases in lending rates, property tax, and utilities can turn a dream home into a nightmare for people who are counting every penny.  In fact, it has gotten so that the average homeowner in Canada is spending close to half of their pre-tax income on their home, a staggering statistic that could spell disaster for an already limping economy.  And it’s all tied to the central bank.

Interest rates rise and fall with the prime, which is determined by the Bank of Canada.  And the prime has been predominantly on the increase.  While it has currently come to a halt, analysts predict a continued upward trajectory over the next couple of year, which could mean trouble for homeowners already strapped for cash.  The hike in interest rates has been the worst for those with variable-rate mortgages loans (rates have already increased three times this year alone), but even those with fixed rates will no doubt suffer from the continuing rise in both property taxes and utilities.  And it’s not just current homeowners who are having problems.

Those who are presently on the market to purchase a home will be faced with the same issues.  Not only is it much more expensive to buy a home than it was just a few years ago (regardless of a marked decrease in demand), but those who wish to purchase a home will have to contend with rising rates in the coming years, making purchasing a home a pretty dicey proposition.  And all of this could add up to a definite slump in the housing industry.

If prices continue to go up, not only will people stop buying, virtually stunting the growth of the market, but others will no doubt be forced into foreclosure as they are unable to continue paying for houses that are worth less than the original purchase price.  Even if the value of a house drops, owners must continue to pay based on the initial cost, and rising interest rates only exacerbate the problem.  If Canada doesn’t make an effort to offer homeowners some kind of respite, they may soon find themselves facing a crisis like the one that struck the U.S. just a couple of years ago (the effects of which are still being felt).

Leon Harris writes for Financialized, an investing and finance blog that offers an unbiased perspective on personal finance topics.