Recently we took a look at a really hot trend in frugal living called collaborative consumption. The idea behind this way of life is that you can share ownership of items with others in order to reduce your cost investment. One major example of this is the use of car sharing programs. However, if you aren’t using these programs properly then you can end up wasting money unnecessarily. 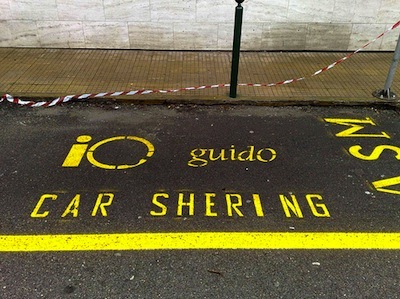 What is Car Sharing?

For those of you who aren’t yet familiar with this concept, car sharing programs provide you with access to vehicles that you can utilize instead of having to own your own vehicle. This is great because it means that you have a car when you need one but you don’t have to worry about the hassles and costs of full-time car ownership. This is a popular program in many urban areas. One of the most well-known car sharing services is Zipcar but there are other local and nationwide programs as well.

Participating in a car sharing program can save you a lot of money compared to owning your own car. However, it can also cost you money if you aren’t careful. Here are some of the most common car sharing mistakes that people make: