In today’s rapid-fire environment wrought with layoffs continuing, talking heads spewing advice all over the map, interest rates tanking, cities declaring bankruptcy and overall economic malaise, it’s critically important to avoid making financial mistakes that you’ll regret later.  I’ve made some of these myself admittedly, and I wanted to point out 5 very common financial mistakes and get your take on some that you’ve experienced or witnessed yourself: 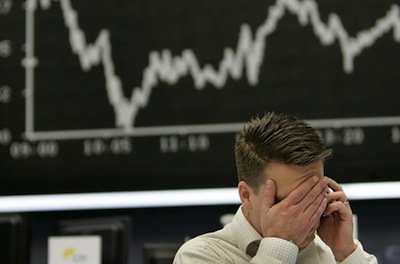 There are tons of financial pitfalls out there, we all make mistakes.  But these are some very common ones and with some simple awareness, planning and discipline, these costly mistakes can be avoided – especially now when you can ill afford them.

Did I Miss Any?